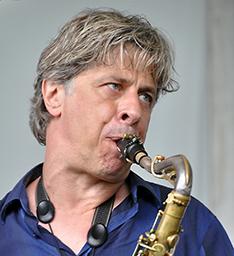 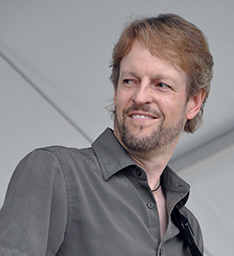 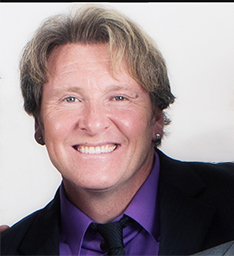 Born in the UK, Mike Shotton has recorded with the likes of Boston, Guns & Roses, Triumph, Rik Emmett, the Spoons and his own group Von Groove. Currently Michael tours with the Jeans n' Classics Co. as a feature tenor vocalist with every major orchestra across North America singing the likes of Queen, Zeppelin, U-2 and the Eagles. 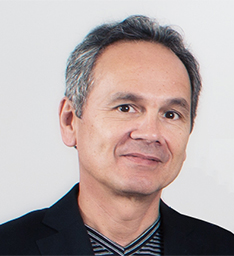 Played in Duke Ellington arranger, Ron Collier's A-Band at Humber College. Currently plays with bands the Meteors and Nightfly. In his over 30 years experience has backed up Steve Winwood, Jim Cuddy and Tom Cochrane and opened for Rob Thomas. 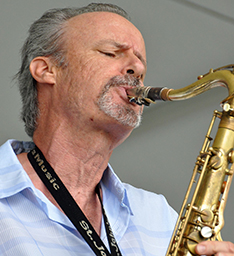 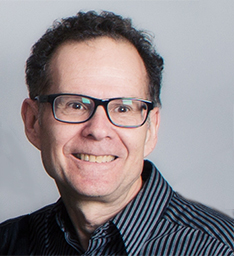 Played with well-known Toronto R&B band, the Meteors, for over 20 years. Currently teaches and also freelances in a wide variety of bands. A founding member of both the 905 Band and Pretzel Logic. 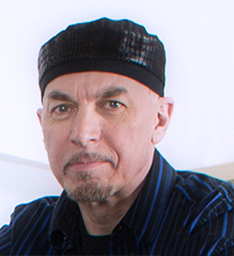 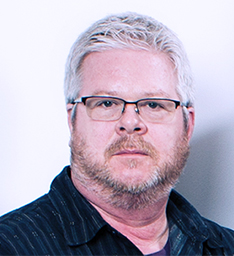 Former musical director for Second City. Performed on keys and guitar in productions of The Lion King, Tommy and Rent. Played with George Olliver, Billy Newton Davis and Triumph. Backed up Jr. Walker, the Drifters and Little Anthony. Awarded "Innovator of the Year" at Humber College for creating the MIDI and music production course. 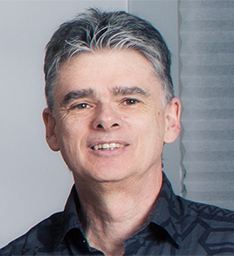 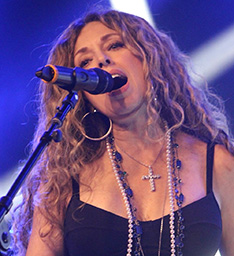 Carmela is a long-time mainstay of Glass Tiger and the Alan Frew Band and with them has toured Europe, the US and Canada extensively. Her experience lends itself perfectly to the blend of harmonies integral to the Steely Dan vocal sound. A luminous presence on stage she is equally comfortable leading a band. 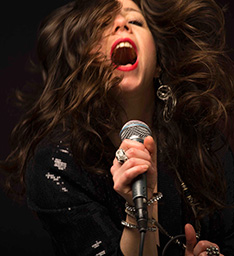 Has performed internationally from Morocco to the Caribbean and has toured in the US with Jeans N Classic. Locally she tributes jazz artist, Nancy Wilson, and Little Feat, in the band, Dixie Chicken, holding nothing back in her passionate commitment to the songs. Her diverse CV includes shows for Pride and the Raptors. 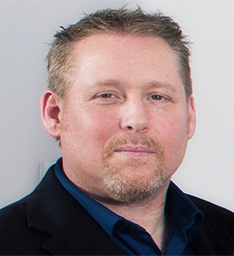 Has toured throughout the US and Canada. A regular performer, on stage and in the pit, with Drayton Entertainment. A regular with the Dave Murphy Band, he's also played with the Nomads, Sensation and Ascension. Musical credits include Anything Goes, Little Mermaid and Holiday Inn.

This is where you will find extra bios on guest performers.